The Power of Asking

Not all sellers are the same, so get to know them by asking the RIGHT questions that will lead to a relationship - and, eventually, a listing.

Agents often express frustration that their script has suddenly failed them — that prospects are not replying in the way they want them to. But agents are also guilty of forgetting that every prospect wants different things. Just because we found a script that worked the first time doesn’t mean we should run with it again and ignore the fact that each prospect is vastly different.

Get to know each prospect by asking questions

How can agents fix this mistake in judgement and convert more often? It’s actually simple; ask more questions. Anybody who's buying and selling a house should be asked questions. The quality of conversation and the quality of transaction will be determined by the quality of the questions asked. Whether they are FSBO sellers, expireds or recently divorced, a smart agent needs to figure out what any prospect is thinking. This is the only way to get to know what a prospect wants and needs and become their agent.

Not too long ago, I was calling prospects and this one FSBO went completely off on me — dragged me through the mud, along with all the other real estate agents who apparently did not ask her what, exactly, she wanted. I finally just said to her, "Well, what do you want!? What are you looking for?”

That's just how I said it. And it worked! She started telling me what she wanted. And her tension started to ease as we continued the conversation. After learning what she wanted and how to speak to her, I actually ended up getting the listing the next day — and that’s after she declared she would never hire a real estate agent.

Why questions are cool again

As children, we were probably told by our parents to stop asking so many questions. Then we got to school and felt sheepish asking questions in front of our classmates. Eventually, we learned to ask fewer questions altogether. But as adults and savvy real estate agents, questions can help us, and people are actually very open when we ask the right ones. If you're struggling with FSBOs, expireds or sellers in general, ask them, “What do you want? What could I offer you that would help?”

Look for needs tucked inside wants

As prospects begin to give you general answers, start digging deeper. Ask them, “What's your greatest fear about listing with a real estate agent?” Find out what keeps them up at night. By doing this, not only can we improve our scripts, our sales presentation, and everything else, we also build trust and rapport and hopefully win the listings. The worst thing that could happen is that they'll get upset and refuse to chat, and you can move on. But most of the time, if you approach the questions without pushing your own agenda, you can open the door to future conversations about working with you.

Ask questions at the end, too!

And don’t forget that asking a lot of questions even after the deal goes through can help in future transactions. I once discovered an issue with a lender, so I called the sellers up and told them about the issue. I said, “I just wanted to be the first one to call you, before the bank did. I'm working on it.” After resolving the issue, an hour later I called back and the sellers were grateful to hear the results. But afterwards, I found out that they were nervous because I didn't say I had a plan; I just said I'll figure it out. It was a small thing I learned about communicating more efficiently with the sellers, but I only learned it by asking them questions about how they felt throughout the transaction.

I suggest that agents ask their prospects a number of questions about their wants and needs until it’s possible to speak their language. When you hit the nail on the head about what they're thinking at the end of the conversation, their response is going to be, “You actually get me!”

First, understand them — then, get the listing. It’s that simple. 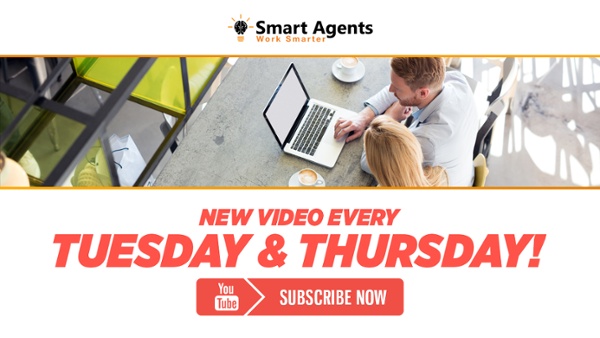 6 Ways to Get Listings with Text Messaging How to Win Listings With No Competition

How to Set Yourself Apart from “Discount” Real Estate Options How to Generate Listings from Homes Not on the Market 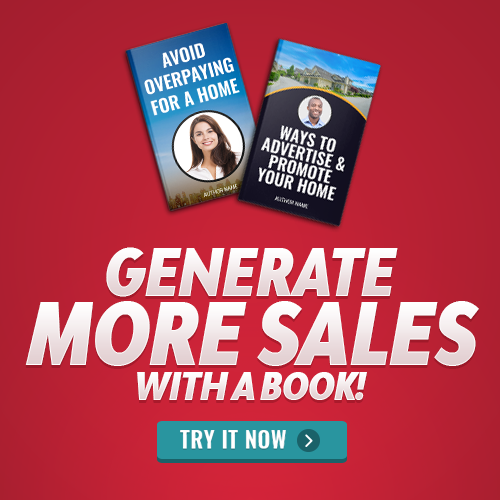