We recently talked about all the reasons the housing market wouldn’t crash because of the coronavirus — but that doesn’t mean it won’t take a temporary hit.

With a large portion of the country on mandatory lockdown and a strict travel ban on incoming flights from Europe, entire industries are being impacted by the COVID-19 epidemic.

Zillow Research recently conducted a study to show the historic impact of pandemics on the housing market, and the results were promising.

COVID-19 was categorized as a pandemic by the World Health Organization on March 11.

While other pandemics have temporarily impacted local and global economies, those economies quickly improved once the pandemic was over.

Let’s take a look at some of the findings.

This pattern differs from a standard recession, where economic activity falls for 6-18 months, then recovers more slowly.

While at this point, it is difficult to predict the exact impact COVID-19 will have on home pricing and transaction volumes in the U.S., based on historical data, the market should snap back once the pandemic resolves.

Because of current high buyer demand, when transaction levels in the United States return to normal levels, there should still be enough qualified buyers looking to purchase to balance out the market and avoid a market crash.

Right now, the U.S. is in a market downturn, with major financial indexes falling by more than 20 percent since the beginning of the year.

If that downturn lasts at least two consecutive quarters, we will be in a recession. If the current outbreak leads to a recession, recovery could be slower — but not much. Based on data from previous recessions over the last 70 years in the U.S., the speed of recovery has nearly always been swift. While bull markets (rising markets) often last for years, a significant portion of the gains typically accrues during the early months of a turnaround.

Even after the Great Recession, recovery was quicker than average, and the S&P 500 gained back 68 percent just one year from its lowest point and 84 percent two years later. Every recession recovery plays out differently on the index, but the average recovery saw the S&P 500 gain 32 percent back after one year and 42 percent after two years, according to an analysis by SunTrust Bank.

From 1926 to 2019, the U.S. market has experienced eight bear markets, which occur when the indexes drop 20 percent or more. These downturns varied in length from six months to nearly three years, according to data from First Trust Advisors. The most severe recorded drop was 83.4 percent in the S&P 500, during the Stock Market Crash of 1929. But the market has recovered from all of them and continued to grow.

What is the Most Likely Scenario?

Whether the U.S. falls into recession or not, the path back to growth after COVID-19 will depend on a range of factors, including the length of time of the downturn. Most market disruptions follow one of three patterns, according to Harvard Business Review: 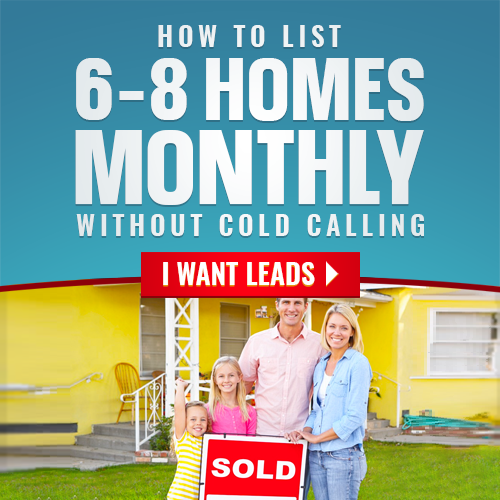